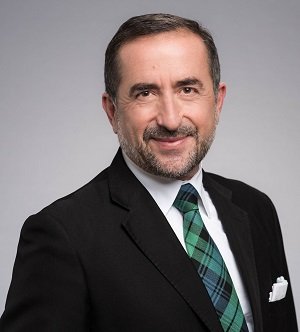 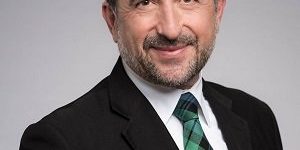 Alessandro Agosti holds a degree in Political Science from the Università degli Studi di Milano. For 11 years, he held the role of Head of Management and People Development in Winterthur. In 2000, he was nominated HR Manager for Zurich Financial Services, where he covered the role until 2008. He then moved on to Zurich Insurance Company and was appointed HR Director (2 years). Since 2011, he has been the HR Director of Findomestic Banca, Florence.